PORTLAND, Maine – In a dispute with similarities to concerns raised about Anthem in Maine, a federal arbitrator in Indiana found that the health insurer breached its contracts with 11 hospitals and ordered it to pay back claims of $4.5 million.

The ruling is another example of Anthem’s conduct being called into question. Last month, the state of Georgia leveled a $5 million fine against Anthem for illegal practices that were harmful to its policy holders. Over the last three years, Anthem has been embroiled in public disputes with at least 17 hospitals across the country.

Similar issues here in Maine prompted MaineHealth to announce on April 6 that it would remove Maine Medical Center from the Anthem network beginning in 2023. So as to minimize disruption while dealing with the worst of Anthem’s practices, MaineHealth has said its other hospitals and the providers in its system-wide medical group would remain in the Anthem network.

Anthem continues to deny claims and prior authorizations for coverage at an excessive rate, creating stress for MaineHealth’s patients and their caregivers. Across Maine it has failed to pay claims to hospitals and independent providers totaling more than $100 million. Similar to its behavior in Indiana, it continues to create new policies unilaterally so as to reduce payments to providers below contractually agreed upon rates.

The situation in Indianapolis is related to claims for emergency medicine, where 11 hospitals said Anthem’s practices adversely impacted between 60 percent and 70 percent of thousands of ER claims submitted between January 2017 and May 2020. Anthem has been fighting the charges of unfair dealing for five years. On Friday, a federal arbitrator sided with the hospitals, awarding them $4.5 million.

Under the rationale of the arbitrator’s decision, however, the Indiana hospitals have said they could claim at least another $12 million from Anthem for additional claims not paid in full according to the terms of their contracts, an amount they’ve said is growing by the day.

“From our perspective, this is a chronic situation with Anthem, not only in Indiana, but in other parts of the country,” said Alan Lash, a partner at Lash & Goldberg LLP in Miami, Fla., who is representing the Indiana hospitals, in comments to the Indianapolis Business Journal.

During many months of discussions with MaineHealth about the insurer’s unfair practices, Anthem has so far declined to change those practices, and the two parties remain in mediation with little progress. Given this, MaineHealth made the decision to remove Maine Medical Center from the Anthem network, delaying the effective date until January of 2023 so patients and their employers would have time to adjust.

When the matter became public, Anthem resorted to taking excerpts from hospital billing details out of context in an effort to paint a deceptive picture of Maine Medical Center’s overall charges for services. Hospital billing generally is highly complex with overhead costs often folded into charges for individual items. In its disputes across the country, Anthem has used this complexity to make unsupported claims about overcharging.

While Anthem is telling its subscribers it expects to resolve its issues with MaineHealth, at this time, there has been no indication from Anthem that it is prepared to change its business practices in a way that would that would cause MaineHealth to reconsider its decision to remove Maine Medical Center from Anthem’s network in 2023. Also, to date, Anthem has provided no information to MaineHealth as to how it plans help patients transition once Maine Medical Center leaves its network in 2023, something MaineHealth has formally asked that it do. 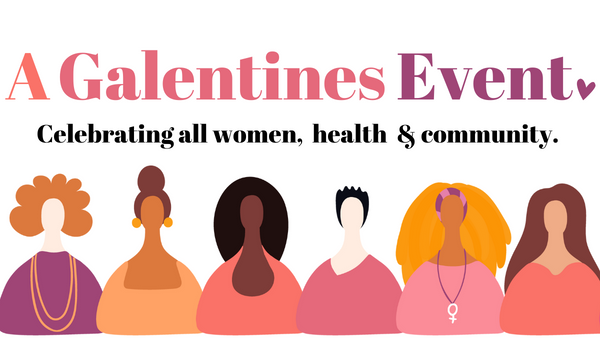 Protect "future adults" with HPV vaccine for children
The HPV vaccine is the only approved vaccine that can prevent cancer.
Read More 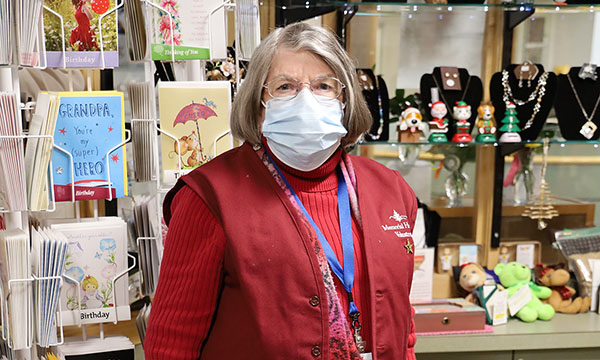 Volunteers Find Meaning in their Role at Hospital
Memorial Hospital’s volunteer group has donated countless hours of their time for over 50 years and now have 80 people on their roster who span 13 service areas throughout the facility.
Read More 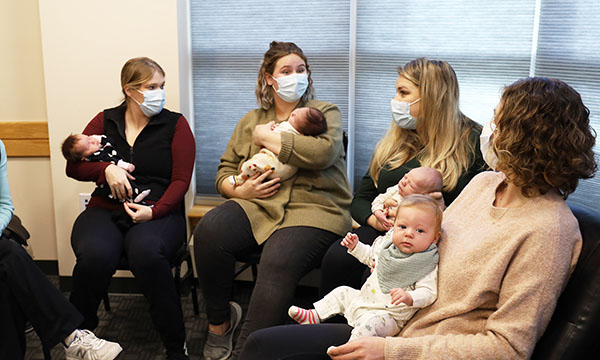 Memorial Groups Provide Space for Support
With cold, winter days ahead driving folks indoors, isolation can be an added challenge for those who are experiencing a life change or crisis. Memorial Hospital’s support groups are back in person and on-site which may help people to feel less alone.
Read More

The Leapfrog Group Names MMC, SMHC As 2022 Top Teaching Hospitals
Maine Medical Center (MMC) and Southern Maine Health Care (SMHC) each have been named a 2022 Top Teaching Hospital by The Leapfrog Group. This national award is widely acknowledged as one of the most competitive awards American hospitals can receive for health care quality and safety. The news also comes just weeks after Money.com, in partnership with Leapfrog, named both hospitals to its list of Best Hospitals in America for Billing Ethics.
Read More 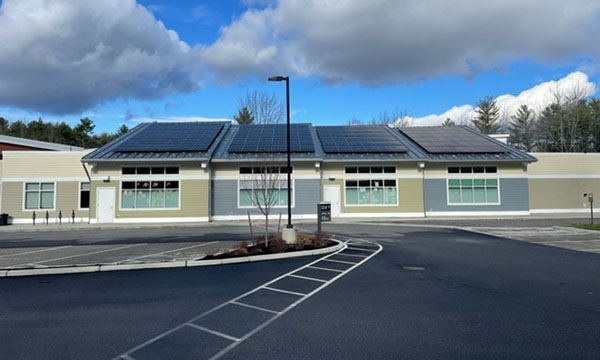 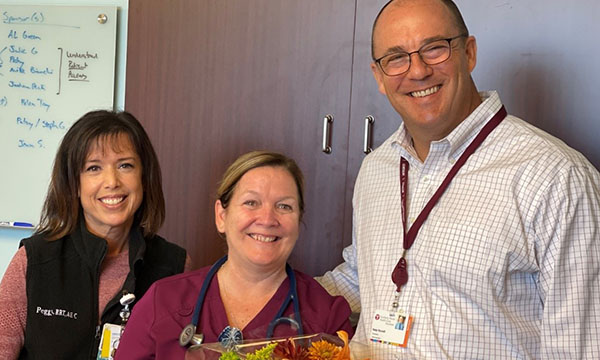 Memorial Hospital Schedules December 3 Flu and Covid Vaccine Event
Vaccines for the flu and COVID-19 will be available and administered based on eligibility. COVID-19 booster shots will be available to those who have completed the initial vaccine series.
Read More