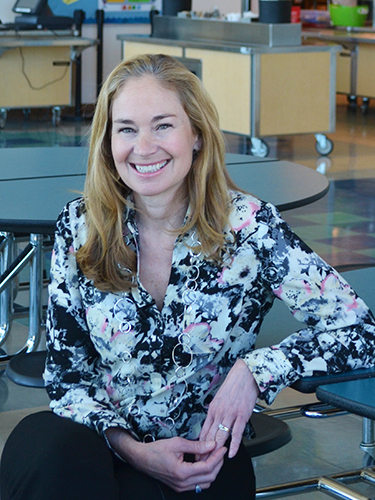 In 2006, Tory shifted her energy from her full-time position as a pediatrician to Let’s Go!, a young, budding organization with a mission that she instantly connected with. Ever since, she has helped Let’s Go! blossom into the nationally-recognized program it is today and finds joy in collaborating with the passionate, curious, hard-working people around her who are determined to do the same. When she is out of the office, she enjoys hiking, kayaking, mini-golf, and taking road trips with her husband and two kids. 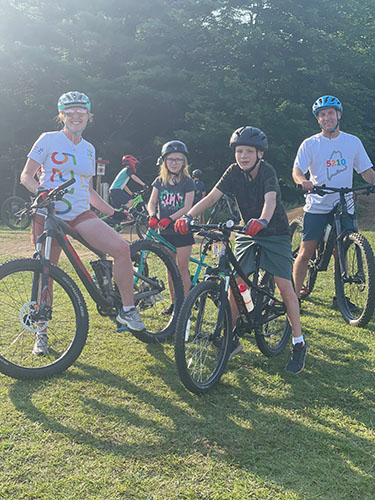 Since Emily joined Let’s Go! in 2008, she has particularly enjoyed supporting a mission that integrates both clinical and public health approaches to positively impact the entire population. She loves forming relationships with colleagues, partners, and coordinators and strongly believes that these relationships are a driving force behind Let’s Go!’s success. Emily participates in local triathlons and half-marathons for the health of it and also enjoys skiing, bike riding, longboarding and exploring the neighborhood frog pond with her husband, Kenny; son, Gideon; and daughter, Violet. 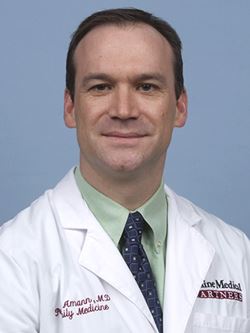 Dr. Amann worked for 17 years in primary care Family Medicine where he actively used the 5-2-1-0 messaging with his pediatric patients. He joined Let’s Go in 2015 and helped to create the adult obesity program we call Let’s Go! Small Steps. He is a Diplomate of the American Board of Obesity Medicine and now practicing full time obesity medicine as part of a comprehensive management and treatment program in Portland, ME. He and his wife have four children and a dog who keep them very busy. He enjoys playing soccer, hiking, kayaking, skiing and working on the vegetable garden during our (short) summers in Maine. 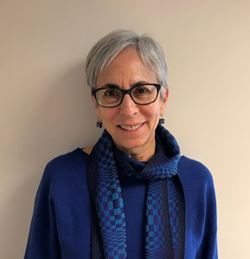 Jackie joined the home office team in 2011 and loves research, numbers, and finding patterns in data. She is thrilled to be a Let’s Go! team member dedicated to increasing children’s opportunities to live a healthy lifestyle. She spends her time outside of the office gardening, hiking, kayaking, reading, and listening to music. 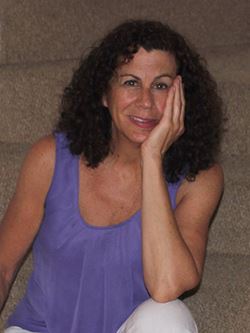 With a passion for wellness and prevention, Donna joined the team in November of 2015. Previously, she was a Program Manager with MaineHealth for 10 years, with a focus on primary prevention in ambulatory practices. She has two children, Ki and J, and a cat, Sprinkles. When she is not in the office, Donna enjoys dancing, musical theater, and outdoor activities, which include: hiking, biking, swimming, and cross-country skiing. 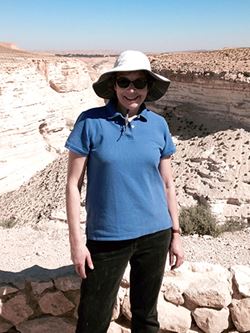 A strong advocate for children with disabilities, Diane began her work with Let’s Go! in 2015. She loves the team approach of the home office and the new opportunities that have come with it. She considers herself to be a life-long learner and keeps busy through book clubs (both English and French), art, walking, yoga, and spending time with her husband and their schnauzer, Arlo. 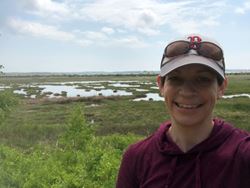 Excited by the opportunity to return to her professional roots promoting healthy eating and active living, Meg joined the Let’s Go! Home Office in 2018 after seven years of working in tobacco prevention and control. She is inspired by the simplicity of the 5210 message and behaviors and incorporates them into the daily life of her own family. As a life-long Mainer, Meg enjoys spending time outside of work with her husband, daughter, and dog exploring all the state has to offer, particularly cycling near the beaches in southern Maine and hiking & camping in the Rangeley Lakes region. 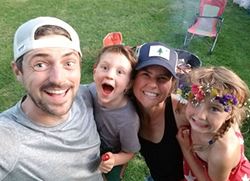 Ashley is a Program Manager for the Let’s Go! Implementation Team who provides technical assistance to partners statewide while also coordinates program and resource development. After spending a decade working in public health field, Ashley has gained a tremendous amount of experience to effectively support communities in adopting environmental and policy level change, along with a deep understanding of the Let’s Go! program. Ashley is a trained facilitator, presenter and holds a BA in sociology and minor in holistic health from the University of Southern Maine. She lives in Portland, Maine with her husband, daughter, son and dog and studies West African drum and dance in her free time. 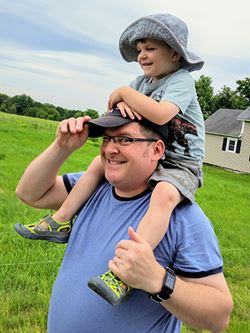 Joel started his career with MaineHealth in 2008 and has been a part of the Let’s Go! team since 2014. A native of southern New Hampshire, Joel is a proud father of one who loves hiking, freshwater kayaking, and going on bike rides with his wife, Torey, and young son, Asa. When he’s not adventuring, you can find him keeping busy with home improvement projects, woodworking, and listening to his prized record collection. 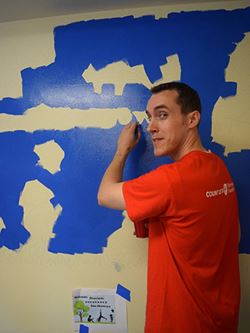 Van joined the Let’s Go! home office team in January 2017 after five years as a local Program Coordinator in Androscoggin County (2011-2012) and York County (2013-2016). He came into the former regional partnership serving his second year of service as an AmeriCorps VISTA, having spent the previous year training emergency response volunteers in rural Wyoming. Originally from southern New England, Van is proud to call Maine his home and enjoys exploring the outdoor, cultural, and culinary opportunities the Portland area has to offer. 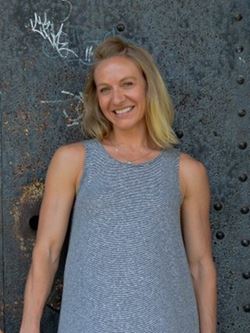 Nicole quickly became fascinated with 5210’s mission by seeing it implemented in her own community. She holds a BS in Business Management with graduate studies in Nonprofit Management, Fitness Training and Nutrition. Nicole resides in Portland along with her husband, son and two bulldogs. A "foodie” at heart, she enjoys spending time in the kitchen and staying active with weight training, yoga, and spending time outdoors. 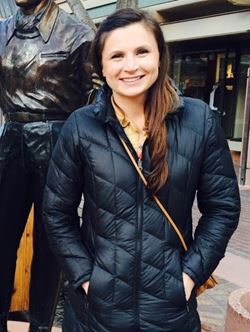 Sam joined the home office team in 2019 after working as a Let’s Go! Coordinator in York County. Prior to joining Let’s Go!, she worked in Boston, MA and Denver, CO in public health focused in physical activity promotion. Sam is a strong advocate in the education and promotion of overall wellness for the entire population. She was drawn to the work of Let’s Go! Because it’s multi-sector approach, focus on both healthy eating and active living, and that’s a program for Maine from Maine. In her spare time, Sam loves cooking and hosting friends, and exploring all that Maine has to offer with her dog Peter; skiing in the winter, and beaching in the summers. 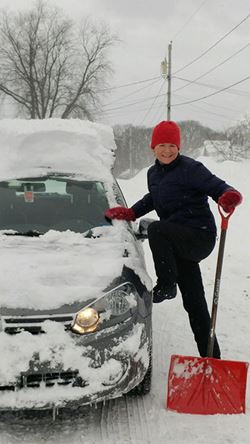 Carrie officially joined the Let’s Go staff in 2018, but has been associated with the program and the mission for many years, as a pediatrician at the Maine Medical Center Weight and Wellness program. Her passion for promoting the benefits of healthy food in the clinical setting lead her to change her clinical focus from Pediatric Nephrology to Childhood Obesity prevention and treatment. She has offered cooking programs for patients and medical learners for years, works to advance food security and increase awareness of the connections between nutritious food and health because of a heartfelt belief in the power of food in health and healing.