Faculty members are recognized for their leadership skills and strong interest in developing leadership capacity in other providers. They include MaineHealth providers as well as national experts in provider leadership. 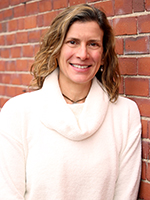 Dr. Quinn-Skillings completed her undergraduate degree at Brown University with honors in international relations and economics. She graduated from Dartmouth Medical School with honors and was elected to the Alpha Omega Alpha Honor Society. She completed her postgraduate training in Emergency Medicine at Maine Medical Center and served as an attending physician in the Emergency Department at Southern Maine Health Care Biddeford Medical Center from 2001-2017.

Dr. Quinn-Skillings is a fellow of the American College of Emergency Physicians. Prior to her position at MaineHealth, she served Southern Maine Health Care as Medical Director and Chief of the Department of Emergency Medicine for 9 years. She was a member of the SMHC Board of Trustees and served on the finance committee from 2012-2020, and served on the MaineHealth Board of Trustees in 2013. 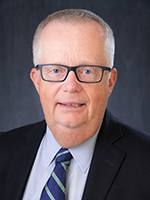 Dr. Mills currently serves as a Senior Medical Director At MaineHealth. He began his career in Maine as a founding partner of Mid Coast Cardiology in 1988. In 1995, he became the first vice president of medical administration at the newly formed Mid Coast Hospital. In that position, he helped merge two smaller hospitals and their respective staffs to become Mid Coast Healthcare. Dr. Mills was instrumental in relocating that entity to a new campus in 2001.

His administrative role evolved in 2008 when he became vice president of medical administration/chief medical officer, managing the employed physicians of Mid Coast Medical Group. With his leadership, this multi-specialty group grew from 19 to more than 120 providers and from three to 27 practice entities. In 2015, he oversaw the integration of the former Parkview Adventist Hospital with Mid Coast Healthcare to form the current Mid Coast–Parkview Health. . In 2018-2019 while CMO, he helped with the evolution of Mid Coast Parkview Health to become a full member of the unified Maine Health.

Dr. Mills is past president of the Community Physicians of Maine and the Maine Medical Center Physician-Hospital Organization boards. In that role, he helped guide the organization to participate in the Medicare Shared Savings Program and evolve to the new MaineHealth Accountable Care Organization.

At the start of 2020 he began as a Senior Medical Director at Maine Health with concentrated work in Provider recruitment and retention. 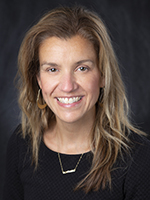 Angie graduated from the University of New England’s Physician Assistant program in 2005. Prior to graduate school, she practiced for four years as a critical care nurse at Maine Medical Center (MMC). A majority of her practice have been in critical care and hospital medicine.

Angie is a former MITE Academy Scholar and now a fellow of the Academy. She is the program director for MMC’s first postgraduate training residency for APPs, with the first class completing the program in September 2022. She is an adjunct clinical professor for the University of New England, precepting APP students several times per year.

As a result of the Provider Leadership Development Fellowship project, she has collaborated with other APP leaders at MMC to create the first Maine Health Acute Care Pod for Advanced Practice Providers. 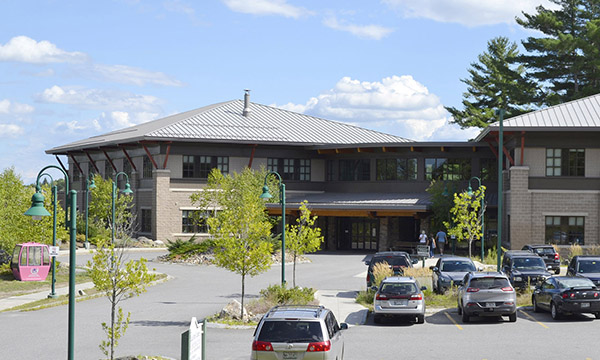 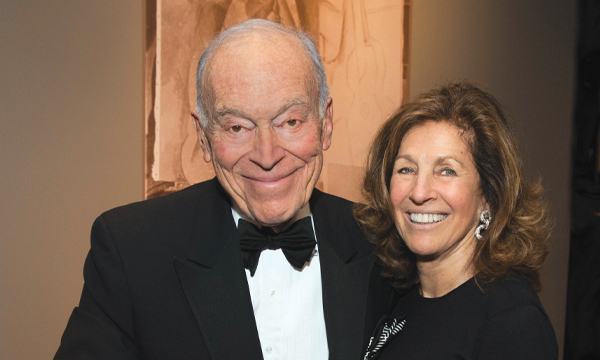 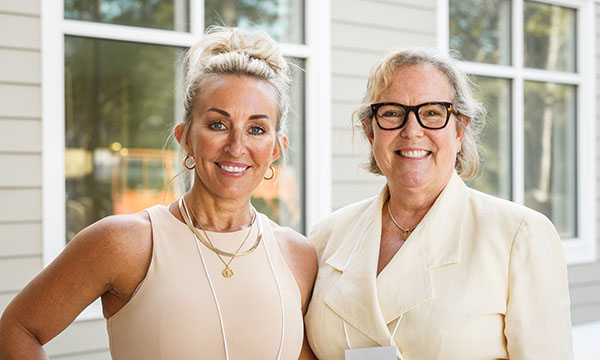 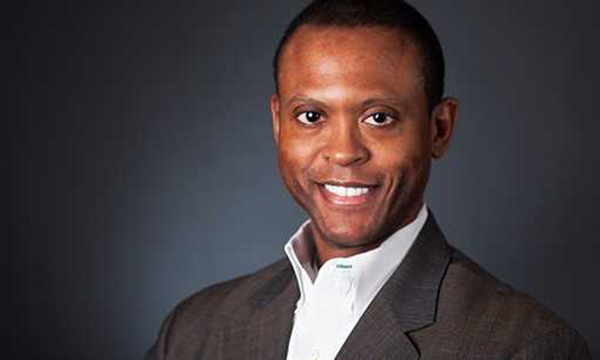