“In Dan we get an experienced and knowledgeable physician-executive with strong credentials as an information technology leader,” said Richard Petersen, president of MaineHealth.

Nigrin has been with Boston Children’s since 1995, shortly after completing medical school and his residency at Baltimore’s Johns Hopkins University Medical School and Johns Hopkins Hospital, respectively. During his time at Boston Children’s, he served as an attending physician specializing in pediatric endocrinology and found he was drawn to the role that technology plays in delivering high-quality care.

Nigrin began to assume increasing responsibility within Boston Children’s IT department and in 1999 obtained a master’s degree in Medical Informatics from the Massachusetts Institute of Technology. In 2001, he was named senior vice president & chief information officer at Boston Children’s, however, he continued to practice medicine and see patients while serving in that role.

During his time leading the information technology team at Boston Children’s, Nigrin gained experience across a range of IT functions, including overseeing the installation of the clinical and business platforms that included Cerner and EPIC.

Nigrin says he was drawn to the opportunity at MaineHealth because it offers a chance to lead an enterprise with multiple local health systems pursuing a broad medical mission.

“At MaineHealth, there’s an opportunity to leverage technology in a way that positively impacts thousands of patients across Maine and Carroll County, N.H.,” said Nigrin. “It’s a unique opportunity to make a difference in people’s lives at a time when technology is playing an increasing role in the provision of health care.”

Nigrin will begin his new duties at MaineHealth in January 2021.

By Appointment COVID-19 Vaccination Begins Monday at the Boothbay Region YMCA
Individuals age 70 and up who have an appointment will be the first to be vaccinated at MaineHealth’s Community Vaccination Clinic in Boothbay on Monday, January 25.
Read More 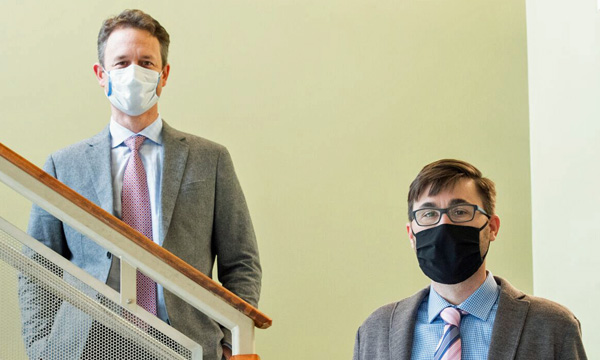 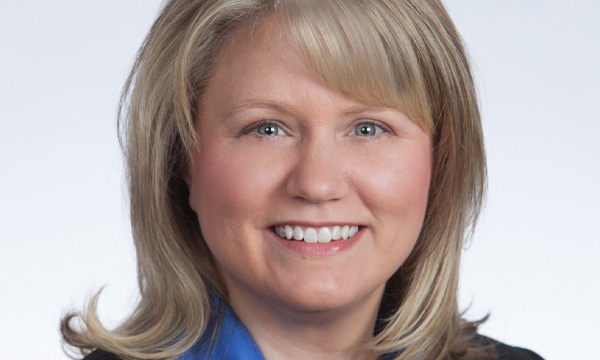 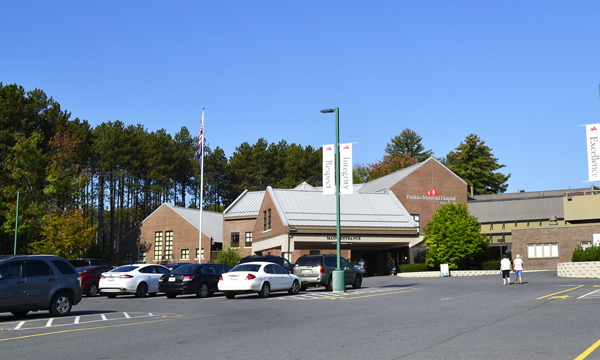 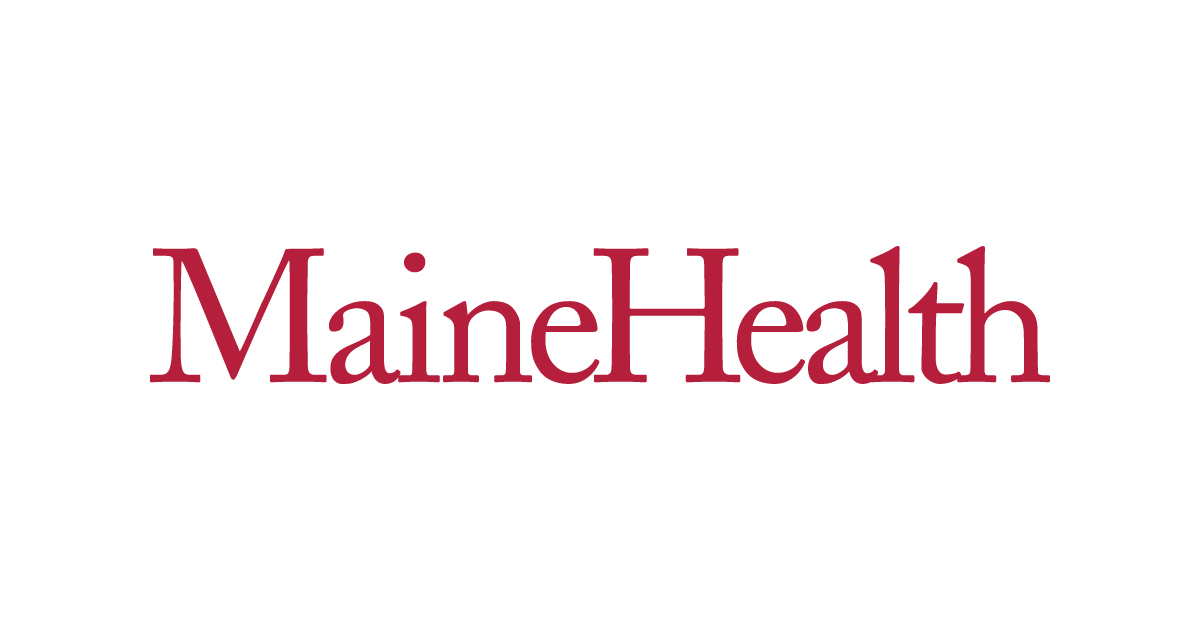 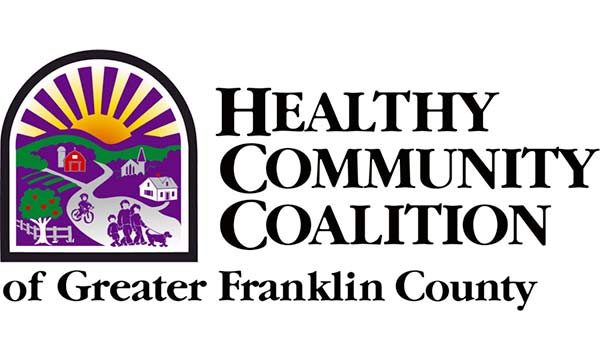