A national ranking of the health status of people over the age of 65 shows that Maine senior citizens are seeing improved health and getting better care than many of their peers across the country.

The America’s Health Rankings Senior Report, produced by the Minnesota-based United Health Foundation, showed improvement and higher rankings for Maine in several key areas when it comes to the wellbeing of older Americans. Overall, Maine ranked as the 8th healthiest state for seniors, an improvement from 14th  in the 2014 report.

Maine saw a decrease in smoking rates among those over 65, while the national rate remained steady. It did better than many states on a relative basis when it came to obesity in that age group, while also ranking first in the nation in terms of older adults who were underweight. The state also appeared to make significant progress since the 2014 report on improving dental care for older people.

Maine seniors also fared well in measures that looked at the quality of the health care they receive. The state ranked first in the nation for providing seniors with the recommended care when they entered a hospital. It was 10th in the nation for hospital readmissions within 30 days of discharge. And it moved into the top half of states when it came to the rate of preventable hospital admissions. Overall, the clinical care provided to Maine seniors ranked second in the nation, according to the report.

“What we are seeing here is the result of concerted efforts in Maine across our health care systems, among public health agencies and among nonprofits focused on improving lives in Maine,” said Deborah Deatrick, Senior Vice President, Community Health with MaineHealth, the state’s largest healthcare system. “And it shows how community health and quality health care are closely linked. Across the MaineHealth system, our emphasis is on our vision of working together so our communities are the healthiest in the nation. This report is tangible progress toward that goal.”

Other positive highlights in the report include better nursing home quality than elsewhere in the country, a high percentage of older people who have a dedicated health care provider and a low rate of intensive care hospital stays among seniors.

The report did highlight some areas where the state could improve. Among them were the percentage of older adults who drank alcohol excessively, the number who lack adequate prescription drug coverage and the level of community support provided to older adults in poverty.

“What’s gratifying is seeing the progress we’ve made on measures since the 2014 report,” said Tim Cowan an epidemiologist and director of the health index initiative at MaineHealth. “While it is useful to make comparisons state-to-state, real progress is measured in how we do against our own past ratings. This report reflects that kind of progress.” 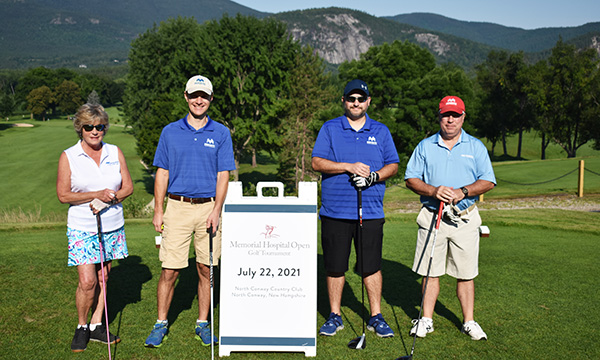 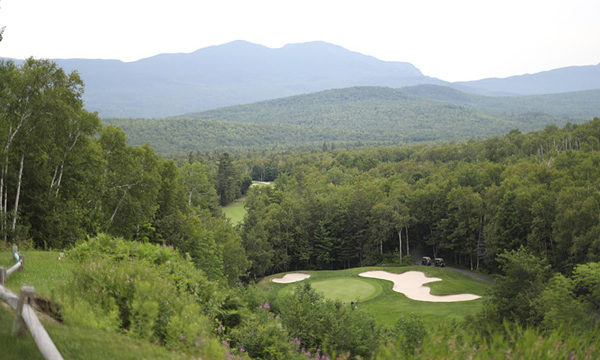 Memorial ends its COVID emergency; stays prepared
Memorial’s emergency status – a ‘Code White’ – ends Friday July 16, 2021 after 494 days. Earlier this month, Memorial scaled back its COVID-19 vaccine administration and ended, at least for now, COVID-19 testing except as part of a health visit in the emergency department or walk-in clinic.
Read More 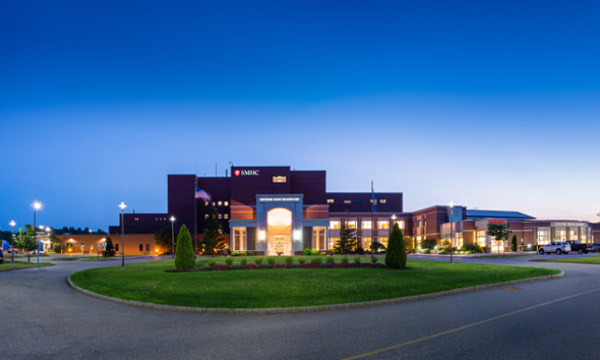 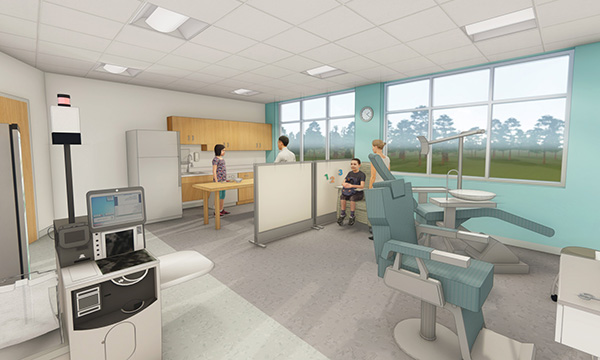 Collaborative Partnership Helps Brush Off Dental Fears for Kids and Adults with Developmental Disabilities
Maine Behavioral Healthcare’s Center of Excellence in Autism and Developmental Disorders has joined with the University of New England College of Dental Medicine to provide dental care for patients and training for dental students to better meet the oral health needs of people with developmental disabilities.
Read More 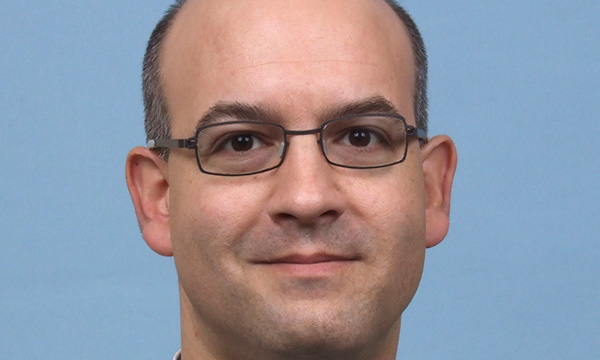 Maine Behavioral Healthcare Physician Chosen to Serve on Board Overseeing National Policy on Autism Spectrum Disorders
Dr. Matthew Siegel, who has positioned MBH as a leader in treating those impacted by autism and developmental disorders, will provide clinical guidance on research, services and policy at the federal level.
Read More