Thanks to the incredible work of our partners and champions, the Let’s Go! program has been acknowledged as a leader in childhood obesity prevention. Here are some of our accomplishments, accolades, and awards: 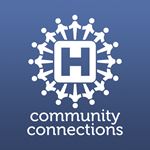 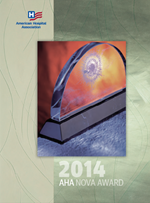 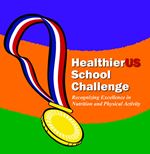 USDA comes to Maine to recognize the Healthier US School Challenge

Let’s Move! adopts the message as their prescription for healthier living