Tinny’s Automotive Outlet was the title sponsor and 12 teams from throughout New England took part in the event.

Jill Gray, FCHN communications and fund development manager stated, “We are delighted to have celebrated the thirty-second year of the Health Care Golf Classic. Its longevity and success is due to the fantastic support from teams and players who take part each year, as well as the corporate sponsors that make this a successful event.”

The HCC and its mobile health unit use a coordinated public health approach of education, health promotion, and outreach to improve the health and well-being of area residents. HCC is an affiliate of Franklin Community Health Network. 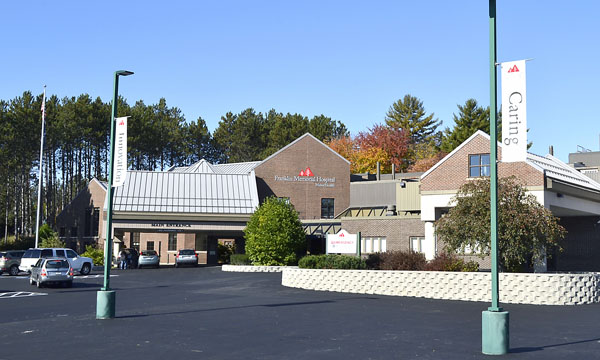 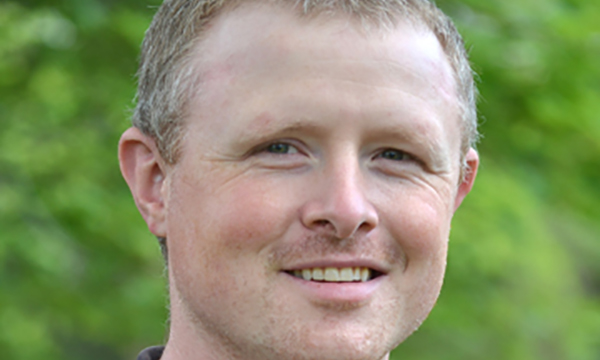 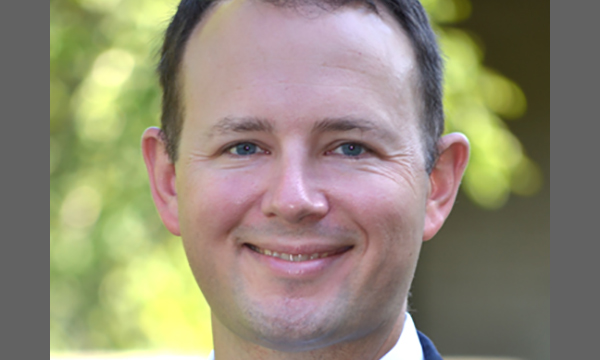 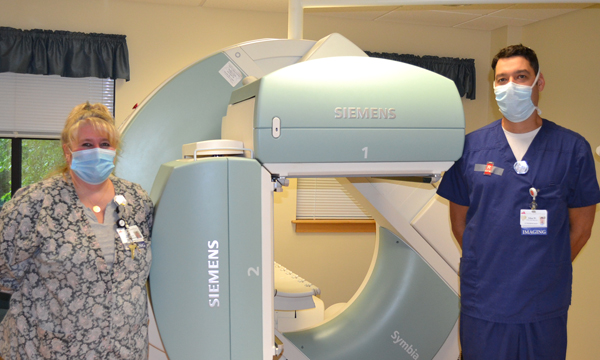 Franklin Imaging Earns Nuclear Medicine Accreditation
The Imaging Department at Franklin Memorial Hospital (FMH) has been awarded a three-year term of accreditation in nuclear medicine as the result of a recent review by the American College of Radiology.
Read More 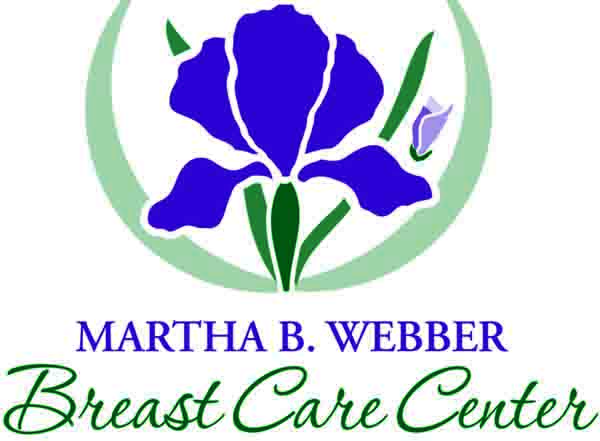 MaineHealth Receives Over $800,000 in Federal Funding for Telehealth Program
FCC awarded MaineHealth for costs associated with rapidly expanding the health system’s telehealth infrastructure and technology in response to the coronavirus pandemic.
Read More