Dr. Dora Anne Mills, who oversaw the state of Maine’s public health initiatives for 15 years, will lead efforts to create healthier communities for 1.1 million people across Maine and New Hampshire.

Portland, Maine ­– MaineHealth, northern New England’s largest healthcare provider, has tapped a well-known and highly regarded public health leader to drive its community health efforts on behalf of the 1.1 million people in its service area in Maine and New Hampshire.

Dr. Dora Anne Mills, who for 15 years starting in 1996 served as Maine’s State Health Officer and Director of the Maine CDC, will join MaineHealth in November as senior vice president, community health. She replaces Deborah Deatrick, leader of MaineHealth’s community health efforts for the past 20 years, who plans to retire in January.

“We are both fortunate and excited to have Dr. Mills joining our team,” said William Caron, president of MaineHealth. “Deb Deatrick has established our organization as a national leader in promoting health and wellness, and Dr. Mills is uniquely qualified to build on that work supporting our vision of ‘working together so our communities are the healthiest in America.’”

Since its founding 20 years ago, MaineHealth, under Deatrick’s direction, has established itself as a leader in promoting health and wellness in the communities it serves. Among the initiatives undertaken are a series of programs created in coordination with community stakeholders to address some of our most pressing public health needs. These include the MaineHealth Center for Tobacco Independence, Raising Readers, Let’s Go!, CarePartners and MedAccess, and a statewide approach to Community Health Needs Assessments at local hospitals that is a model for the rest of the country.

“This is a special opportunity to make a difference in the lives of people in Maine and Carroll County, N.H.,” said Mills. “Always during my time working in public health in Maine, we could count on MaineHealth to be a leader in promoting healthy lifestyles and addressing our most pressing public health concerns. Now, in this role, I get to drive those efforts in partnership with government and community organizations.”

Mills joins MaineHealth from the University of New England, where she was vice president of clinical affairs. Mills joined UNE in 2011 during a critical period of growth for the university. During her time there, she led clinical education and practice initiatives, working to establish and strengthen relationships between UNE and its clinical affiliates, especially health systems and federally qualified health centers in northern New England. Mills also grew UNE’s grant-funded public health programs from $2 million to $8.5 million per year in external funding, and served in several leadership capacities, including oversight of UNE’s Master’s of Public Health program and as interim vice president for Research and Scholarship. She was a frequent and effective external spokesperson for UNE, speaking at numerous conferences and regularly commenting on public health issues in the media.

For 15 years prior to joining UNE, Mills served as State Health Officer and Director of the Maine CDC, first serving in the administration of Gov. Angus King and later as part of Gov. John Baldacci’s leadership team. In her time with the state, Mills established herself as Maine’s leading voice with respect to public health, speaking frequently on matters ranging from the H1N1 flu pandemic to childhood obesity to tobacco cessation and more.

A native of Farmington and a graduate of Bowdoin College in Brunswick, Mills holds a medical degree from the University of Vermont College of Medicine and a master’s degree in public health from the Harvard University School of Public Health.

Mills began her medical career as hospitalist pediatrician at Huntington Memorial Hospital in Pasadena, Calif., and later practiced as a pediatrician in her hometown at Pine Tree Medical Associates, part of Farmington-based Franklin Community Health Network. 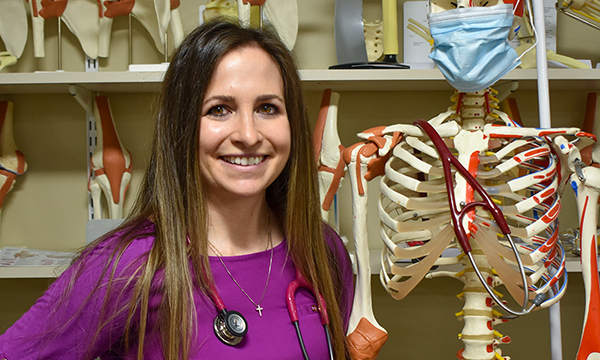 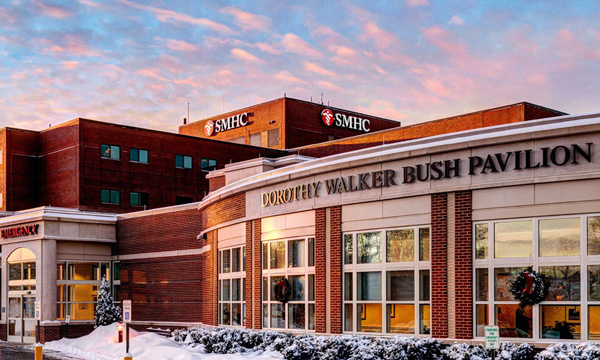 SMHC Offering Free Mammograms for Women Without Insurance in October
October is Breast Cancer Awareness Month and Southern Maine Health Care (SMHC) is offering free mammograms to women in the community age 40 or older without active breast problems who do not have insurance.
Read More