As many as 20% of Americans suffer at least weekly episodes of GERD (Gastroesophageal reflux disease), best known for causing frequent episodes of heartburn. Although heartburn is the most common symptom, GERD can also cause nausea, vomiting, acid taste in mouth, hoarse voice, cough and difficulty swallowing.

Many people take over-the-counter medications like proton pump inhibitors or "PPIs" (Prilosec) and H2 blockers (Zantac, Pepcid), to reduce their GERD symptoms. These medicines make the stomach acid less acidic, so it doesn’t burn as much when it backs up into the esophagus. But these do not stop the root of the problem: stomach contents flowing back into the esophagus. And taking these medicines over long periods of time have been linked with increased risk of infections, stomach cancer, and fractures of the hip and spine.

But there is a lot you can do to manage GERD without medications.

The most common cause of GERD is that the valve between the esophagus and stomach, called the lower esophageal sphincture (LES) gets too relaxed. There are several lifestyle factors that cause a relaxed LES, leading to GERD:

Regular exercise and stress reduction through relaxation can be helpful for decreasing GERD symptoms. Avoid exercise that can increase GERD symptoms:

You can also try the following natural remedies that have been safely used to relieve GERD symptoms: 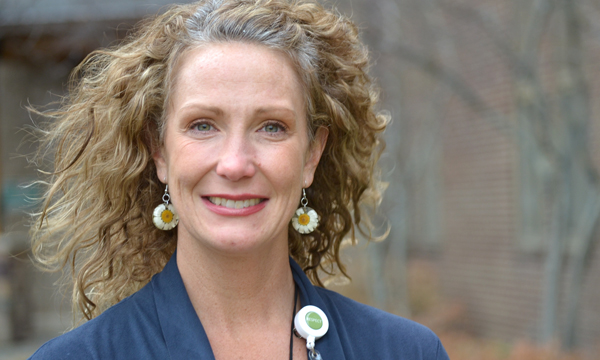 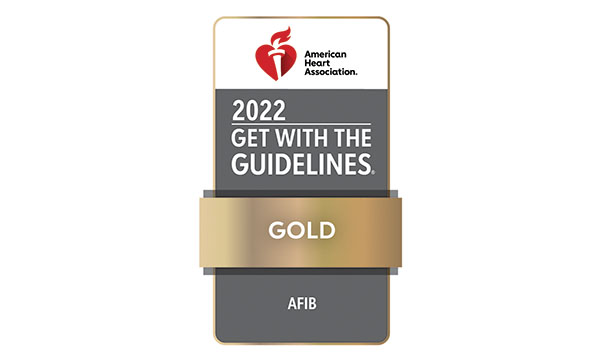